OneDrive backup in Windows 10 is  a useful feature for storing files in the cloud, just like Google Drive. That should change in the coming months once Microsoft releases On-Demand Sync. For now, however, OneDrive in Windows 10 works best if you rotate between the utility built-in to File Explorer and the Windows Store app.

Let’s talk about the best way to use the two programs together on a Windows 10 PC. 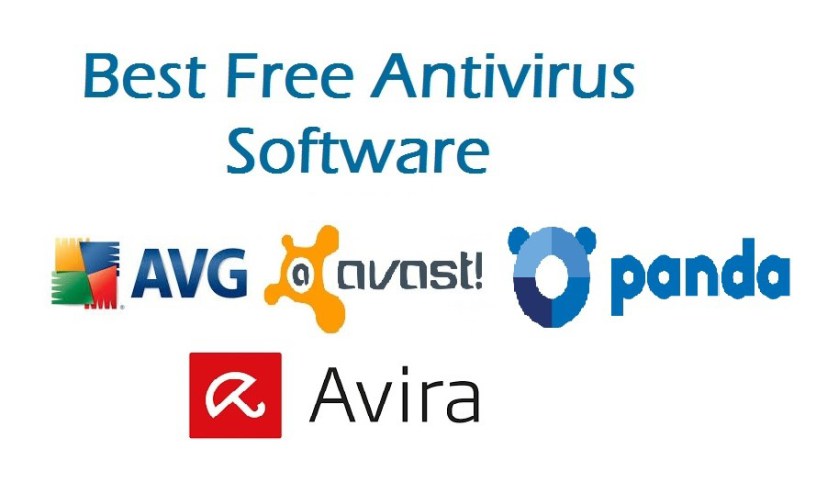 The key feature missing in the File Explorer version of OneDrive is the ability to see folders that haven’t been downloaded to your local hard drive. If you are using OneDrive without any modifications then you probably have your entire set of OneDrive files saved locally.

You don’t have to do that, however. It’s very easy to leave some files in the cloud and only the more critical content on your PC. The problem is you have no way to see what’s not on your hard drive via File Explorer. There used to be a feature like that called placeholders, and Microsoft recently confirmed that feature will return as the aforementioned On-Demand Sync. The new feature will help you distinguish between files on your hard drive and files stored in the cloud.

Until then, you can use the OneDrive Windows Store app. It lets you view all your OneDrive content including files that aren’t on your hard drive.

It’s not a perfect solution, but it works and in my view is far easier to deal with than flipping between File Explorer and OneDrive.com.

ALSO READ  10 Illegal Things People Do On The Internet

Getting organized with File Explorer

It may come as a surprise that you don’t have to keep all your OneDrive files on your hard drive. In fact, you can leave as many of them as you want in the cloud (aka Microsoft’s servers) and only download files as needed. That would be especially important if you’re using a tablet with limited storage.

To decide which files you want to keep on your hard drive, and those you want to leave in the cloud, click the upward facing arrow on the far right of the taskbar.

Next, right-click the OneDrive icon (the white clouds) and select Settings. In the window that opens make sure the Account tab is selected and then click the Choose folders button.

Yet another window opens that lists all the folders you have on OneDrive. Simply uncheck the ones you don’t want to keep on your hard drive, click OK, and OneDrive will automatically delete them for you. Just remember you’re only deleting them from your PC. The files will remain in the cloud available to download at any time.

That’s all there is to making space on your hard drive while still keeping your files available in OneDrive.

Now that you’ve got the files you don’t need out of your way, you’ll need the OneDrive for Windows 10 app (pictured above) to easily view them again.

Once you’ve downloaded the app from the app store and signed in, you will see all your files and folders stored in OneDrive. If you click or tap on a folder it will open to show all your files. Click on an individual file and it will either show you a preview of it (if it’s an image) or download the file and open it in the appropriate program such as Microsoft Word or a PDF reader.

When files are downloaded automatically they are put in a temporary folder. To download it to a more permanent spot, select a file and then click the download icon (the downward facing arrow) in the top right. If you want to see the details of a file instead of downloading it, right-click it and select Details.

On the left-hand side of the app you have several icons. At the top is a search icon for finding files, below that is your user account image, and then you have a document icon which is where you see your entire file collection. Then you have the camera icon, which shows all your images in OneDrive in a similar way to what you see on the website. You can also choose to view your Albums in this section including the ones automatically created by OneDrive.

Going down the left-hand side you’ll also see a recent documents section and a view of which of your files are shared with others.

Those are the basics of viewing files with the Windows 10 OneDrive app. There’s a lot more to the app including drag-and-drop file uploads, the ability to create a new folder, and a way to create new image albums.

It’s a great app and a solid complement to OneDrive in File Explorer.

Earn Over $1000 Online Without Investment