Ever wondering which Best Free Antivirus Software for your windows PC? You must have known that your favorite computer isn’t safe from malware and other threats. Same free antivirus software applies to Android and macOS platforms. In this article, we’ll be taking a look at the most notable and best free antivirus options out there to help you make an informed decision. You might also ask the usefulness of the free antivirus software and their effectiveness. Well, let me tell you that many free scanners from the likes of Bitdefender, Kaspersky, Avast, etc., do a decent job when it comes to best free virus protection. It goes without saying that their paid counterparts offer some premium features and dedicated support. That’s why I’ve also added the links to some notable premium options as well. Do take a look and make sure that your devices are protected from threats 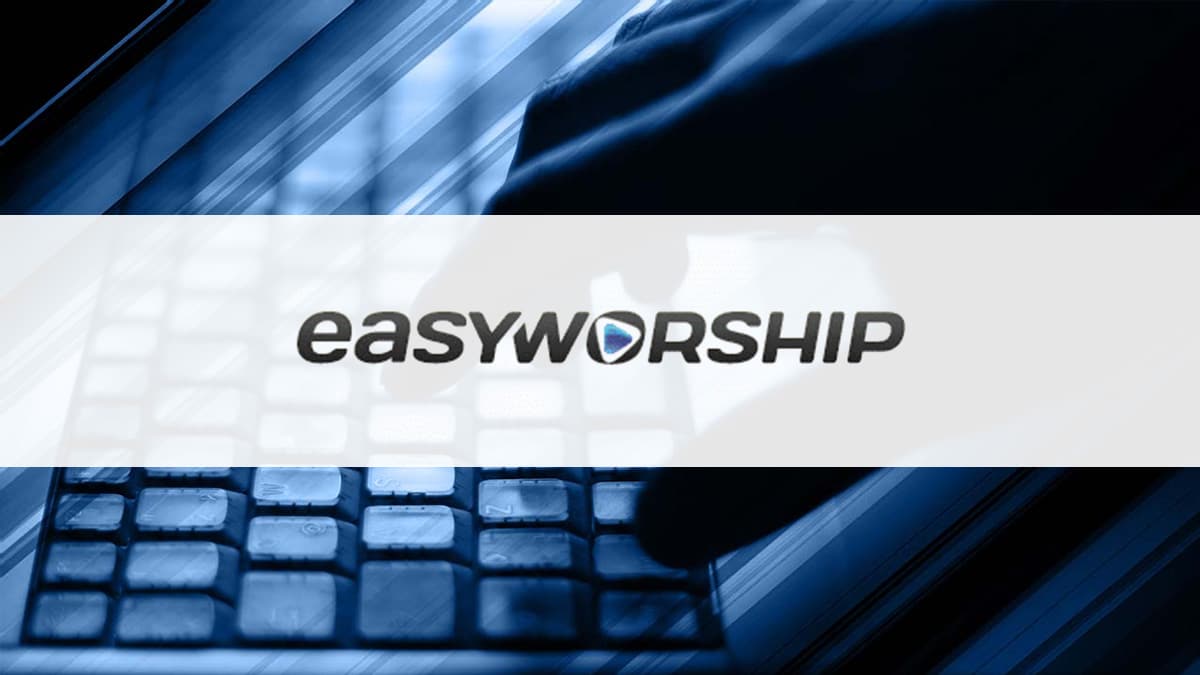 When you’re looking for the best free antivirus software to maintain the integrity of your computer and save you from different malware and hacking attacks, Avast turns out to be a worthy leader among all solutions .Avast is a feature-rich antivirus when compared to other entries on the list. You also get a free password manager named Avast Passwords as well.” The major Avast Free Antivirus features are:

The paid antivirus products from Avast come with added features like ransomware shield, firewall, anti-spam, sandboxing, etc. It comes with a 30-day free trial, so there’s no harm giving it a try if you wish to go for extra security layers.

The best free antivirus software solutions of Avast are available for Windows, Mac, and Android. Bitdefender offers top-notch products for home and business use and Bitdefender Antivirus Free Edition is no exception. It gives a tough competition to Avast’s solution. It’s a no-nonsense, free computer antivirus software that has all the major features you’d expect from a top rated and free virus protection program. Its chief features include:

When it comes to Bitdefender free vs paid comparison, the paid version comes with features like password manager, browser hardening, specialized ransomware protection, etc. If that sounds like what you need, give it a go as it also comes with a 30-day free trial.

It’s a cross-platform product that is supported by Windows, macOS and Android. Windows users can install it on Windows 7, Windows 8, Windows 8.1, and Windows 10. First appearing on the horizon of PC protection in 1986, Avira has also been performing well in the test of different independent cybersecurity labs. Avira is known to turn out to deliver a solid performance with a clean user interface. Some of the most noticeable features of Avira’s free solution are:

It’s worth noting that Avira also ships a software suite named Internet Total Security Suite, which has Free Antivirus, Avira Phantom VPN, and Avira Safesearch Plus. The VPN bundled with this suite has a data limit.

Avira is one of the Best Free Antivirus software available for all popular platforms, including Windows, Mac, iOS, and Android. Kaspersky are frequently featured on the annual top 10 best free antivirus software lists of different websites and experts. The free and lightweight antivirus from Kaspersky Labs is a basic program that doesn’t come with any fancy features and promises to do its job with diligence.

Talking about its features, you get the core protection of this not-so-heavy antivirus, which includes protection against dangerous malware, viruses, phishing attacks, spyware, etc. Its web protection also makes sure that notorious websites aren’t able to fool you. You also get email protection as well, so it’s not a bad deal as it uses the same antivirus engine used by popular and paid Kaspersky Internet Security. You can go for the paid version’s trial if you need advanced features like cross-platform protection, safe online transactions, kids security, password manager, etc.

In September 2016, Avast Software completed the acquisition of AVG Technologies. While both these companies enjoy an enviable reputation in the cybersecurity business, Avast is more popular in non-English speaking markets. After the merger, both the products have maintained their look and we can expect to see some technical under-the-hood improvements in both the products. AVG Free Antivirus is AVG’s popular free virus scanner program that continues to get better.

The main features of the AVG Free Antivirus are:

While these features of one of the best free antivirus software should be enough for most of the users, AVG also providers more paid options in the form of AVG Internet Security (free trial available) and AVG Ultimate. These options ensure dedicated support, Firewall, and Pro apps for mobile.

AVG Free Antivirus software is available both for Microsoft Windows and macOS platforms. For Android users, there’s a free option in the form of AVG Antivirus for Android ZoneAlarm is one of the Best Free Antivirus software recommended if you wish to couple the advantage of an antivirus with that of a firewall. If you’re looking just for a firewall, ZoneAlarm has a separate free program for that. If you’re only looking for best free antivirus, choose Kaspersky’s offering as ZoneAlarm uses antivirus technology licensed by Kaspersky. Let’s take a look at its major features:

Panda also ships a Protection Advanced version that takes care of ransomware, WiFi connections, parental controls, etc. It’s available as a 1-month free trial, so you can give it a spin.

Panda Free Antivirus is available for Microsoft Windows platform. If you’re looking for cross-platform protection, Panda isn’t for you. Sophos Home make it to our list of best free antivirus software solution which promises best-in-class protection from tons of threats that keep budding to take control of your digital lives. This top-rated antivirus software has repeatedly scored good grades in tests of independent labs. Here are its major features:

360 Total Security is one feature-rich software. Apart from the features mentioned above, you get webcam protection, keylogger blocking, USB drive protection, file system and registry protection, network threat blocking, and more. So, if you love options to play with, give it a try.

This security software from Qihoo is available for Microsoft Windows operating system.

While most of the free antivirus protection software on this list had some bonus feature to offer, adaware antivirus 12 doesn’t have any. As it’s free, you can give it a try. Still, I’ll recommend you to go for the top picks like Kaspersky, Avast, or Bitdefender.

It goes without saying that due to increasing online threats like ransomware, phishing, and new kinds of malware, the antivirus companies are improving themselves and offering the best possible protection. However, when it comes to delivering the expected performance without taking any money from the users, few of them deliver.

Out of these top-ranked best free antivirus software for your PC, our top picks go with Avast Free Antivirus or Bitdefender Free Antivirus.  Avast has many bonus features bundled with its free antivirus software and it should attract many users. Bitdefender’s software follows a no-nonsense principle and detects threats with ease. So, depending on your personal choice, you can select any of these. You can also install free trials of paid versions of Bitdefender and Avast to see if they are built to fulfill your needs. Don’t forget to give them a try and share your valuable feedback with us and other readers.

342 thoughts on “10 Best Free Antivirus Software For Your PC”

Earn Over $1000 Online Without Investment