A flash drive, also called a pen drive, USB drive, or memory stick, commonly known as Universal Serial Bus (USB) flash drive. Your USB flash drive can do a whole lot more than just move data around. Greg Shultz introduces a variety of creative ways to put that drive to good use.

Transporting your data is probably the most common use for a USB flash drive. But there’s a world of other things you can do with these handy pocket-size drives. Here are 10 ways you can use that USB flash drive to do more than just move data. If you want to do more than just run your own applications, you might want to consider booting an entire operating system from your USB flash drive. You can boot either Windows or Linux from a USB flash drive; however, the process is not an exact science and you may be in for a technical adventure. Fortunately, there are some guides you can follow. To learn how to boot Windows from a USB flash drive, see the article Creating a bootable USB flash drive for Windows . Would you like to be listening to music when you’re using a computer at the office, but you don’t have an MP3 player? If so, you can use a USB flash drive as an MP3 player along with Windows Media Player and a set of headphones. Just copy your MP3 files to your USB flash drive, plug it into your computer, and direct Windows Media Player to build a library of the songs on your drive. You can use all of Windows Media Player’s playback features, such as playlists and favorites, to easily customize your music listening experience. And best of all, you won’t have to worry about running low on battery power. If that’s not enough, you can choose other applications to install on your USB flash drive from PortableApps.com (Figure A). You can even install an entire prepackaged suite of applications that includes such things as an audio player, games, an antivirus utility, and a handy menu system. 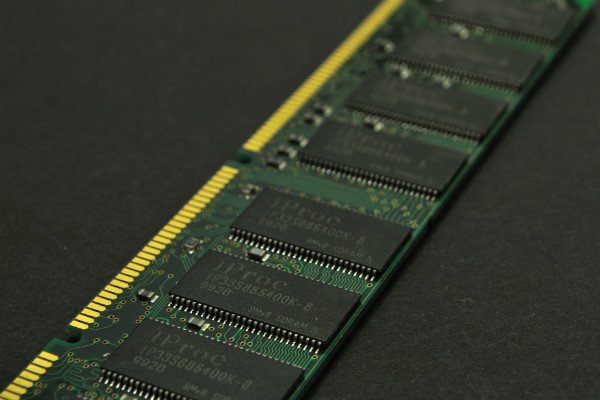 In a case where you have a computer that’s slowing down and a flash drive with extra space, you can use the latter to give the former a speed boost. Using a flash drive to provide your computer with extra memory helps it to manage applications better, giving you a faster experience. Microsoft provides ReadyBoost as a means of speeding up your computer using your flash drive as RAM under Windows. While it’s not exactly portable gaming, you can install certain games to flash drives, allowing you to get your gaming fix regardless of whose machine you’re using (granted they’re using the same operating system). Not every game supports this functionality, but Minecraft does. Considering how expansive that game is, it might be all you need. You can turn your entire flash drive into an encrypted partition as a means of keeping private files safe from prying eyes. You also have the option to have your flash drive boot normally but containing a separate partition that encrypts any file placed in it. For an extra layer of security, you can also password protect your encrypted partition. Bitlocker To-Go makes this easy to do. With Predator, you can use a USB flash drive as a key to lock and unlock your computer.

You have the ability to install virus scanners onto your flash drive driver to search for malware on infected computers. You can find offerings to restore your computer after a malware-related crash from well-known companies such as AVG and Kaspersky. You probably manually drag and drop files onto your flash drive, but there is a simpler means of transporting files. By automatically syncing files between your computer and your flash drive, you can make a it nearly as convenient to use as Dropbox or Google Drive. If you are a Web developer, you may be interested to know that with Server2Go, you can easily run a Web server that supports Apache, PHP, MySQL, and Perl right from a USB flash drive. You can use Server2Go right out of the box without any installation. It runs on all versions of Windows, supports most common browsers, and is completely free. To a developer, the benefits of having a portable Web server on a USB drive are numerous. For example, imagine being able to carry a live Web site demo into a sales pitch meeting. For more information about this package, visit the Server2Go site.

USB flash drives are immensely useful tools capable of fixing computers and booting operating systems. They drop in price each year at the same time that their storage capacity continues to double, making them great for any tech enthusiast on the go. And if all else fails, they’re still good for storing files, too.

What other uses do you use USB drives for?